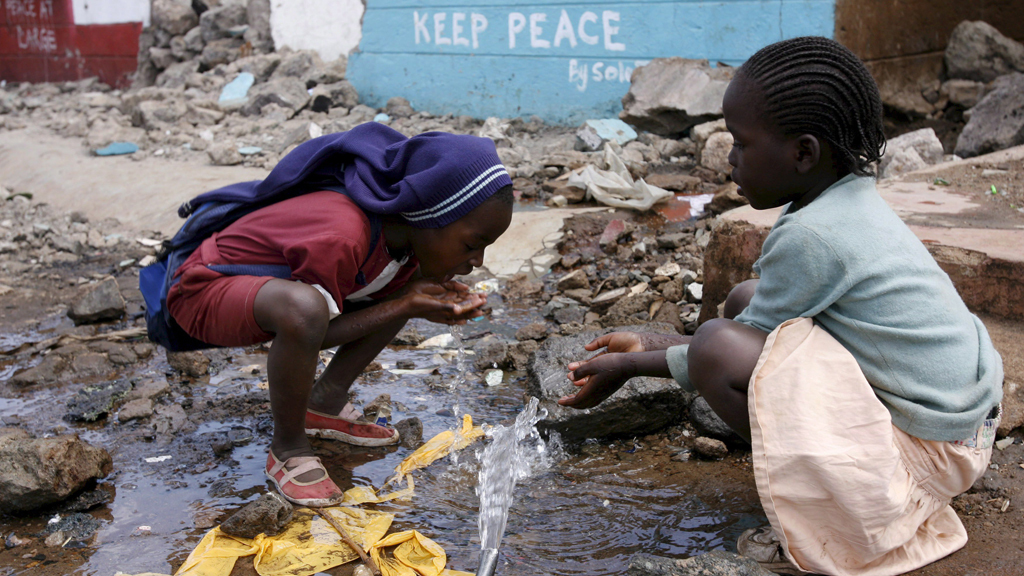 Posted in What we Fight Against By V8w1Gx0JtmPosted on May 1, 2021May 1, 2021Tagged Free Trade and Peasant Debts

two decades after coming into being, the World Trade Organisation (WTO) – one of the flag bearers of globalisation and neo-liberalism – is facing an existential crisis that is precipitated by the same group of people who created it. This is also happening at a time when peasants and indigenous people are several degrees worse off than they were two decades ago; with their land, rivers, oceans and forests having undergone massive erosion and forced evictions are inflicted upon them by profit-hungry corporations. Local peasant markets and food systems in several countries have been decimated by an order of international trade that only looks at the commodification of everything, including the food that people eat.

For an organisation that inscribed among its founding objectives, its aim “to help developing countries benefit fully from the global trading system”, WTO’s greatest indictment has indeed come from the following realities confronting the developing world today; rising rural unemployment, rising hunger, staggering levels of inequality that exists between countries and within countries, and rising per capita world debt.

La Via Campesina has long been warning the world of the risks of deregulation and unbridled expansion of global capital. As people working in the field to feed 70% of the world’s population, we were the first to face the brunt of free trade agreements that were pushed forth by WTO and other multilateral institutions. WTO led the pack in seducing and coercing our governments to sign up to the grand plans of a few rich countries. The devastation caused by this top-down model of global governance was first felt in our territories when it crashed the prices of our produce, destroyed local peasant markets, wiped away the rich biodiversity that existed in our fields, took away our autonomy over seeds and evicted millions of our sisters and brothers from their territories.

It is this destruction of the countryside that forced one of our own, Lee Kyung Hae from South Korea, to take his life outside the venue of the WTO ministerial meeting in Cancun, Mexico in 2003. On the 10th of September that year when he committed this tragic act, he had a banner that hung around his neck which read “WTO Kills Farmers”. Once a self-sufficient rice farmer in rural Korea, Lee had lost everything to cheap dumping of imported rice and meat, the result of free trade agreements pushed through WTO. He took such an extreme step because the rich and few who ran these institutions or lobbied around them were too far away from the lived realities of the countryside. His act of sacrifice brought the depressing account of the rural world right outside their gates, even as in his last moments he bravely echoed the demands of peasants and rural communities worldwide; “to keep agriculture out of WTO’s free trade negotiations”.