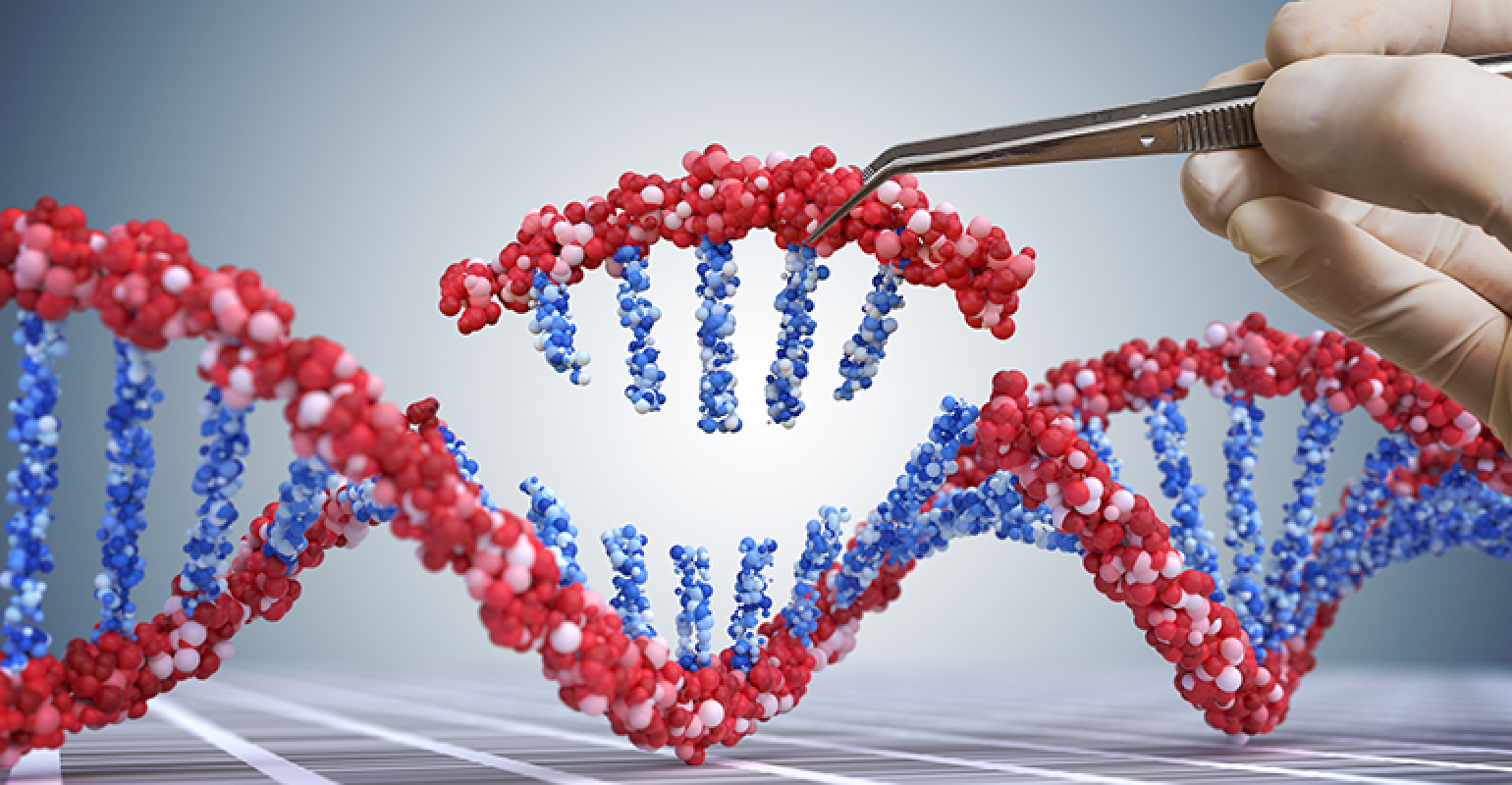 Posted in What we Fight Against By V8w1Gx0JtmPosted on May 1, 2021May 1, 2021Tagged GMO and GDOs like Crispr Technology

Scientists are urging Kenya’s anti-GMO groups to embrace gene-editing technology to help ensure a more effective and productive agricultural sector. They note the tea industry — Kenya’s leading cash crop and a major contributor to the economy — stands to gain greatly if the nation embraces gene editing, particularly the use of CRISPR.

“Using CRISPR, the Innovative Genomics Institute has developed cocoa plants to withstand warmer conditions affecting our tropical rainforest, as well as resist viral and fungal diseases,” wrote Dr Benjamin Senyo Bey, a scientist at the University of Calgary, Canada, in an article published in the Kenyan media. “Given that Kenya is one of the leading producers of cocoa, but also experiencing increasing deforestation, why would somebody or a group of people resist the introduction of these cocoa varieties in Kenya?”

Throwing more light on some of the possible benefits of the CRISPR technology to the Kenyan agricultural sector, he wrote: “Wouldn’t it be a good idea to have a tomato variety with a longer shelf-life to save our tomato farmers in Kenya from losing a significant amount of their produce due to early rotting of short shelf-life varieties? Why should we shoot ourselves in the foot by fighting a technology that could help us in the attainment of food security and sustainability?”

Bey went on to add: “The prospects of using CRISPR to solve our food production problems, cure or eliminate debilitating diseases, and clean-up the environment cannot be over-emphasized.”

Kenya is on the verge of approving genetically modified crops now that scientists have completed field trials on the country’s first GMO crop, Bt cowpea, which has inherent resistance to certain insect pests.

But some civil society groups have been on a major campaign to block plans to make these GM seeds available to farmers. They have occasionally organized demonstrations to protest the introduction of Bt cowpea and even filed a lawsuit seeking a moratorium on plans to commercialize GMOs. Bey wants the groups to reconsider their position in light of the increasing research being done on other emerging biotechnology tools.

“While we are fighting GMOs in Kenya to continue with our 18th-century crop production and farm practices, the scientific community is moving on with more powerful forms of genetic modification or gene-editing techniques [such as] CRISPR,” he noted.

“But the question for Kenya is, how do we reconcile anti-GM sentiments with positive sentiments toward the use of CRISPR-modified banana with high vitamin A content to fight blindness, especially in children? There is nothing wrong with constructive and healthy scepticism, but there is everything wrong with resistance to a new technology based on misinformation, fear-mongering, non-existing facts and lack of scientific understanding of such technology,” he wrote.

CRISPR, which is the acronym for Clustered Regularly Interspaced Short Palindromic Repeats, refers to specialized DNA stretches in single-celled organisms with an associated enzyme, Cas9, which works like a pair of molecular scissors capable of cutting DNA strands. When introduced in multi-celled organisms, they have the capacity to edit the genes to suit specific purposes. CRISPR has the potential to correct defects in living organisms to stop the perpetuation of diseases and non-desired traits. In plants, it has the potential to help them use nitrogen and water more efficiently, accelerate the photosynthesis process, provide more nutrients, resist insects and diseases, tolerate increased soil salinity and otherwise thrive in an erratic climate.

Bey is at a loss as to why Kenya will not introduce such technology in agricultural production. “The scientific community is not waiting for us, in fact, it has already moved on with CRISPR. The sooner we move along with these biotechnological advancements, the better will it be for our food security. Otherwise, we will be rejecting CRISPR-modified banana with high content of vitamin A only to turn around and blame blindness in children on ‘witches and wizards,” he wrote.

“And will somebody go to court to stop CRISPR-modified crop varieties even though the whole world is effusively embracing them? What would Food Sovereignty Kenya (FSG) do with CRISPR-modified crops or organisms, given that CRISPR is even a more powerful genome-editing tool than previous GMO techniques?” he quizzed.

Food Sovereignty Kenya (FSG) is one of the groups that has sued the government for seeking a ban on processes to introduce GMOs into Kenya. The group says its opposition to GMOs covers emerging technologies as well and they will continue to campaign against them. Edwin Kwaku Andoh Baffuor, the FSG spokesman, said they have already identified the potential negatives of emerging technologies like gene editing and gene drives, hence their opposition. “They can have an unintended outcome as a result of the splicing and editing,” he asserted. “For example, with CRISPR the unintended risk is that there can be the wrong kind of editing of the nucleotides. There is independent research showing that. So it’s definitely of concern to us,” he explained.

“In a country like Kenya, we should rather be building the roads and giving farmers credit to grow foods instead of methods like gene editing. These are low hanging fruits we need to focus on in dealing with food insecurity issues instead of going that far with CRISPR,” Baffuor added.

But Bey questions why anti-GMO groups do not have an issue with applying such advanced technologies in the health sector but raise concerns when they’re used in agriculture.

“CRISPR is being tested for its potential to correct debilitating genetic disease by excising mutated nucleotide(s) responsible for causing these diseases, such as sickle cell anaemia, haemophilia, etc… I am also waiting for the argument against using CRISPR to completely extract HIV DNA from human beings. How about using CRISPR to target the ‘command centre’ of cancerous tumours that essentially stops the growth of tumours and thus boosting the survival of cancer patients?” he wrote.

“As always is the case and hypocritically at best, when biotechnological tools are applied to the biomedical field, there is no resistance from both developed and developing countries,” he lamented. “However, if the same technology is used to improve crop yield, fight plant diseases, increase nutritional values, extend shelf-life of crops and food items, then we have ‘self-appointed know it alls’ championing an unwarranted resistance.”

Eric Okoree, chief executive officer of the National Biosafety Authority, Kenya’s biotechnology regulatory agency, told the Alliance for Science in an interview that all requests for approvals before the authority currently focus specifically on GMOs. No approvals have yet been sought for products developed through gene-editing technologies like CRISPR.

“The current law allows for emerging technologies like synthetic biology, gene editing and so on,” Okoree said. “We only need to build our capacity in that regards and we will be able to approve and regulate it.”