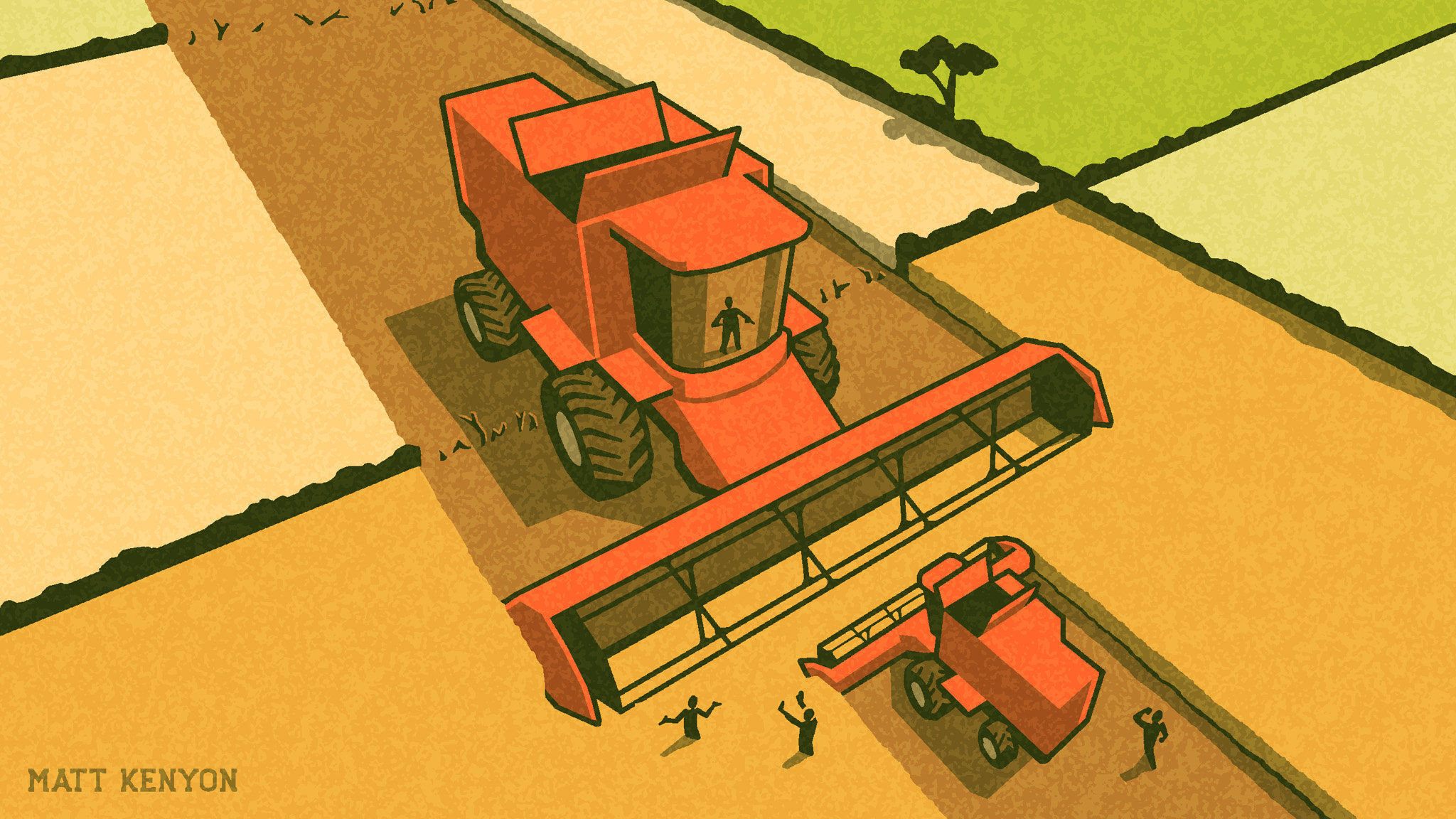 Posted in What we Fight Against By V8w1Gx0JtmPosted on May 1, 2021May 1, 2021Tagged Transnational Companies and Agribusiness

The world food crisis is starting to appear in its real picture this year. During the last decades hunger was “hiding” in rural or slump areas. Now the number is increasing and many more people cannot stand it anymore. Food riots appear and queues of hungry people are back in many part of the world.

Africa and Asia are worst affected by hunger, misery and poverty in the rural areas and the increasing effects of climate change. Economic development and growth only benefits minority of the population and create environmental damage and does not resolve the extremely precarious situation of the large majority. In India an economic boom benefits only a minor part of the population. At the same time peasant based agriculture is being destroyed and thousands of peasant end their life through suicide because of despair and poverty. Young peasants from Indonesia, Philippine, Thailand, Bangladesh have to leave their family and village for other countries because there is no possibility to gain a living.